About Us - We are proud to be the oldest event health and safety business in the UK!

With the benefit of over 35 years of experience, Chris Hannam of STAGESAFE (hater of formality and well known for his casual dress sense and informal attitude) offers a full range of award-winning and fully professional health and safety services. Our services are for event organisers, production and tour managers, promoters, freelancers, service companies, and businesses within the live music, event, and entertainment industries. STAGESAFE is the trading name for Chris Hannam.

Chris originally cut his teeth working festivals as a Production and Stage Manager as well as live tour work before turning to event health and safety way back in the early 90s far less than half a dozen other people were taking an interest in event safety, they were very much the pioneering days of event safety. Chris is very proud of his long history and background as well as the fact that STAGESAFE is now the oldest event health and safety business in the UK. Chris was involved with the PSA almost since its conception and was a member of the PSA Council of Management for over 11 years. Chris's interest in health and safety soon made him the PSA health and safety expert and he was encouraged by Keith Ferguson, the then General Manager, to write his first booklet on health and safety management and risk assessment that the PSA published, this led to other publications. STAGESAFE was originally conceived as a health and safety training company as Chris had developed the very first Safety Passport scheme for the live event production industry. Chris later developed this further with the Safety Pass Alliance but unfortunately, the PSA (with whom Chris had formed a partnership) soon claimed and took over this scheme as its own! Chris later wrote a similar scheme (Structure Safe) for MUTA for use in the marquee industry. Chris has also been involved with writing British Standards for event stewarding and was influenced by his late friend and crowd safety pioneer, Mick Upton.

Another piece of original work Chris was responsible for was producing a template contract for use by freelancers, the PSA Council, many of which were employers within the industry that used the services of freelancers felt that a standard form of contract between employers and freelances would be useful and could be used to set standards across the industry, a couple of these employers instructed their company lawyers to set about something suitable and presented them for approval to the PSA Council of Management, Chris rejected all of these offerings so he was asked to see what he could do, Chris returned to the next meeting with a draft document and guidance notes, the difference was all the previous documents had been contracts of employment, what Chris put forward was a Contract to Provide Goods and Services and not a Contract of Employment. This was immediately agreed upon, people could see the error they had made but some did not like the fact that freelancers were contractors and no employees. This now changed a number of things not least the fact that freelancers now required their own Public Liability Insurance and Chris became busy researching Tax law for the self-employed, this was a whole new concept and a major change for the industry that had to quickly adapt and grow up. What Chris discovered and has become standard across the industry was a major change in the mid-1990s and Chris was again the pioneer behind it all.

Safety consultants or advisors (call us anything except officers) are not lawmakers or the fun police – we simply offer totally independent professional health and safety advice and services to help you run your event or business in a safe and legal manner. Just the mention of the words "health and safety" often conjures up negative images of over-zealous ‘jobsworths, getting in the way of business, and creating unnecessary costs. It is easy to see why this is the case, with the press often reporting inaccurate stories about activities being banned on “health and safety” grounds, or with the words ‘health and safety often being used as a poor excuse when people don't want something to happen. We no longer provide Production or Event Management services as this would be a major conflict of interest to our health and safety management services, for tours and events. Health and safety advisors must be impartial and should have no other role or function outside of their health and safety duties and must have time to carry out these duties especially in an emergency. You only have one head and can only wear one hat at a time.

We have a whole team of specialists to call on when required such as rigging, noise, and pyro specialists, we also believe in a practical and pragmatic approach with everything delivered to you simply in bite-sized chunks, to enable easy implementation without any jargon so even the least experienced event organisers have nothing to fear or misunderstanding. No more confusion, we make it simple for you.

Chris boldly states that he brings with him the experience, qualifications, knowledge, and competency of over 35 years to every job he works on and that 35 years is all included in his daily rate that makes him exceptionally good value. 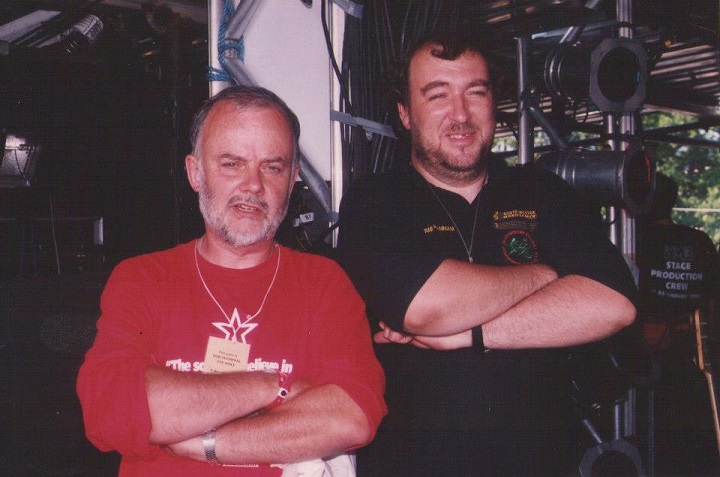 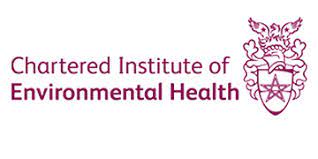